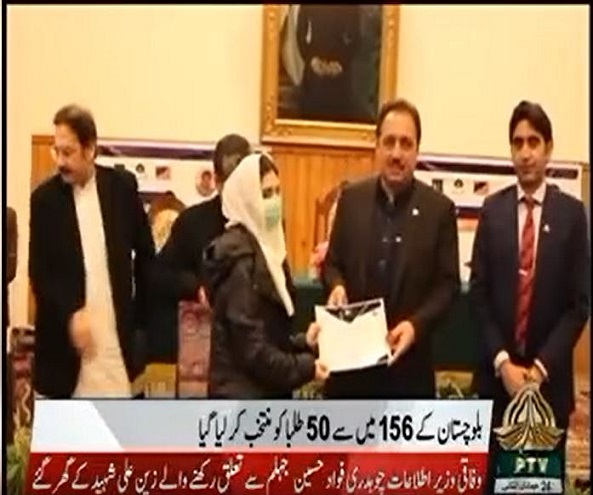 On Saturday, January 29, 2022, Mr. Abdul Wajid, CEO of the Prime Institute of Health Sciences (PHIS) awarded academic scholarships to 50 financially-challenged students of Balochistan. A total of 156 students in the departments of Doctor of Physical Therapy (DPT) and Bachelor of Science in Public Health (BSPH) had attempted the requisite examination paper, after which the 50 top-scorers were declared eligible to receive the scholarship.

WORKSHOP FOR THE TEACHING FACULTY

On January 24th and 25th, Orientation Sessions were held ... 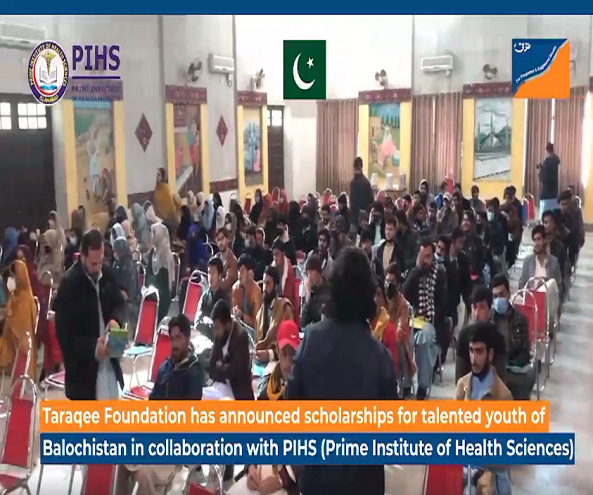